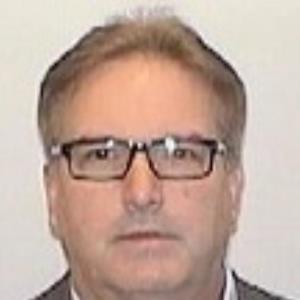 Kevin Bentley has over 41 years of experience in the IT world (being from Detroit you know most of those years had to be spent working in the automotive sector).  He began his career in IT as a starving Developer at the Federal Reserve Bank then shifted into Testing, Business Analysis, Solution Architecture, and Management.  Most recently, Kevin landed a great gig as a Scrum Master for Connected Ecosystem Products (CEP) at General Motors (Big Data Team for Vehicle Data).  Even though he has had several roles throughout his career, what remains constant is his passion towards creativity, dissecting agile principles, and promoting the Scrum values within the organization.

Obsessed with collaboration, continuous improvement, and experimentation, Kevin is always contemplating techniques for improving team dialogue, strengthening dynamics and coaching for high performance.  He’s an energetic eternal optimist and is always willing to use his imagination as a key strategic asset.  He graduated from Spring Arbor with a degree in Management of Human Resources and never thought of leaving IT.  He once thought everything was about the data but ended up in the Black Belt program at Ford Motor Company where everything became cost reduction and quality.

When not creating “magic at work”, you can find him in front of a computer crunching numbers to predict player performance for his fantasy leagues or at the gym coaching his daughter in basketball.

Check out the incredible speaker line-up to see who will be joining Kevin.