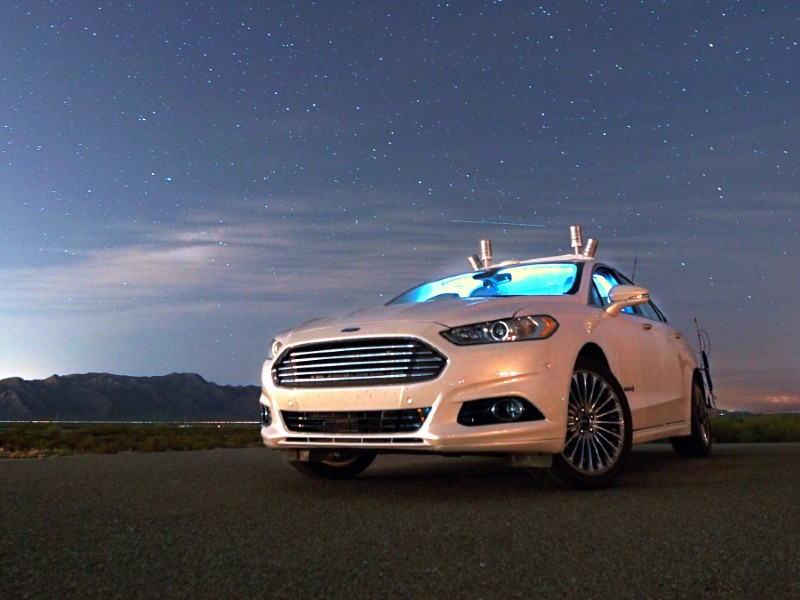 On the site this week on Automotive IQ we’ve been taking a look at two elements of the car that are ripe for a rethink as the transition to self-driving vehicles takes place.

The first is the future of lighting inside and outside the car. From electroluminescent paints to lighting as communication, we’ve been exploring how simple illumination is about to get sophisticated.

We’ve also been looking into how the auto repair industry is likely to adapt to the different needs of self-driving cars. Read about the shop and mechanic of the future here. 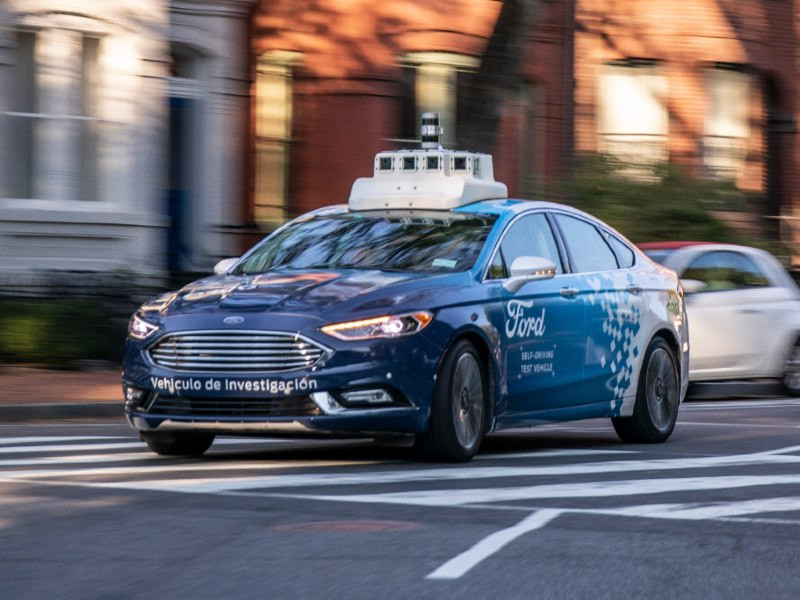 An interesting interview with Ford’s operations chief of autonomous vehicles, John Rich, did the rounds this week. It was published in The Telegraph, and quoted Rich as saying “we will exhaust and crush [an autonomous] car every four years in this business.”

That this is being presented as controversial is an interesting example of how the minds of people with a more general interest in the future of cars still need to be changed. Today’s private cars spend well over 90 percent of their time parked. Full autonomy, particularly for cars in shared fleets, means that figure will be turned on its head.

Take the US for example – in 2018 the average annual mileage of a passenger car was 13,476. Even if we take 90 percent as the example time each car isn’t being used, that means an autonomous car will easily rack up over 120,000 miles per year – or almost half a million miles by the time its driving days are over.

Given the extra wear and tear of being used in a fleet, akin to a commercial vehicle rather than a private one, and that doesn’t sound bad at all. Our only complaint with Rich is that the car needs to be recycled rather than crushed at the end of its serviceable life.

The Japanese-market Nissan Skyline, launching soon, will be the first car fitted with Nissan’s new ADAS. Called ProPILOT 2.0, the system is marketed as full hands-off capable from on-ramp to off-ramp, so can control the car and follow a route programmed into the sat-nav on highways only.

And to illustrate the system’s ability to follow programmed journeys, Nissan has built a golf ball that, once hit, can drive itself across a putting green and straight into the hole. The golf ball system works using an overhead camera that detects the position of the ball and the location of the hole. When the ball is hit, a monitoring system figures out the correct route it needs to take to land in the hole and adjusts its route via a wireless connection to an electric motor hidden inside the ball. Take that Tiger…

NASA is currently hard at work on its X-59 Quiet SuperSonic Technology project. Its aim is to bring the benefits of supersonic air travel while also reducing disturbance from sonic booms to sonic thumps instead – especially useful when flying over land. However, of interest for the world of self-driving car engineers is some of the tech the aircraft will use to go supersonic.

The X-59’s nose is narrow to allow it to slice through supersonic airflow, minimizing shockwaves. That means the nose is too thin to fit a conventional screen, so NASA has just successfully tested “custom image processing software and camera systems, [that] create an augmented reality view of the X-59 pilot’s forward line-of-sight along with graphical flight data overlays.”

Could a video feed replace a windshield on a future self-driving car, especially if augmented reality comes to the party? Sounds interesting…