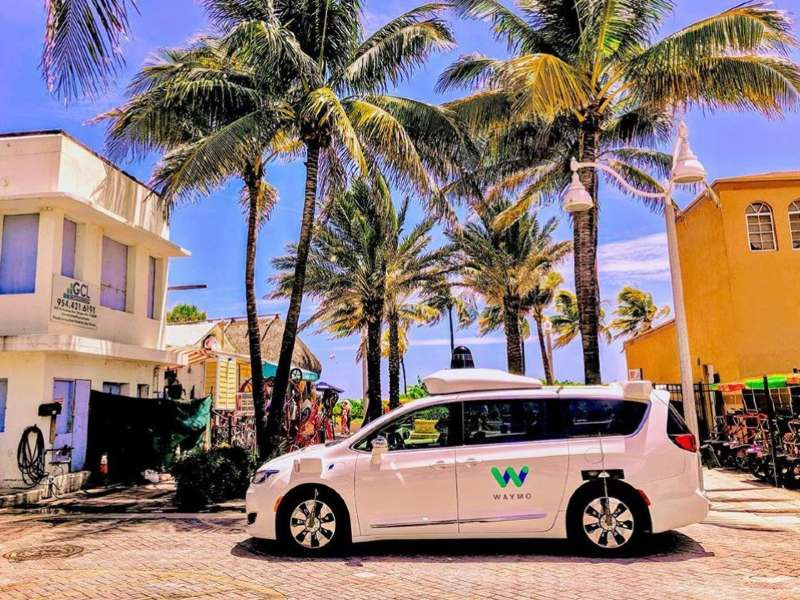 First, thanks to everyone who downloaded our ‘Who owns Whom’ infographic – it’s now one of our most successful posts. We have plenty more ideas to come, too, but if you missed this one, a free download is just a click away.

Also on the site this week, we have an in-depth look at how radio frequency identification (RFID) is sweeping through the tire industry, plus we've also been considering the advantages of 48V mild hybrid solutions, and how they represent a quick, relatively cost-effective way for many carmakers to cut CO2 and avoid costly fines for not adhering to tighter emissions legislation.

Here's some other stories that caught our eye: 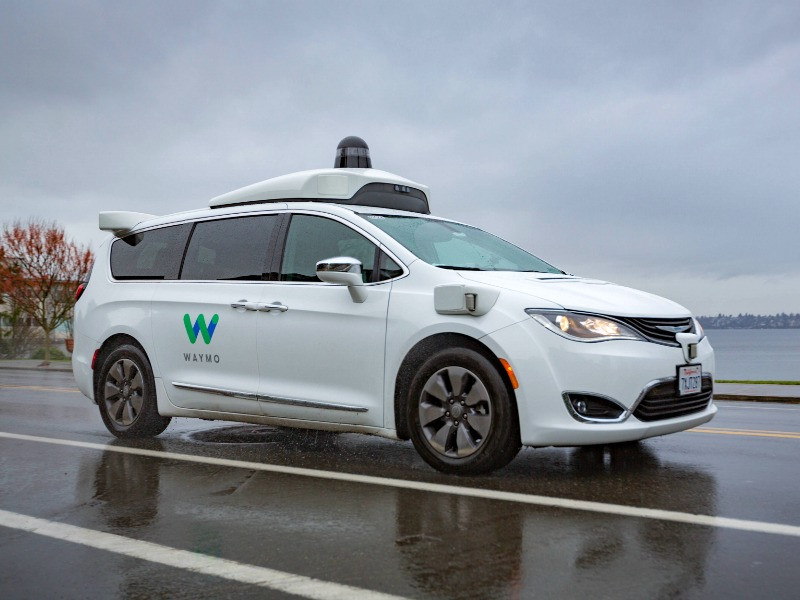 Driving environments aren’t created equal, which is why Waymo has decamped to Florida for rainy season to see how its fleet of self-driving Chrysler Pacifica minivans cope when the sun isn’t shining on the Sunshine State. Working first at a closed track, then moving to the streets of Miami, Waymo will take advantage of the fact that the city is one of the wettest in the US to see how its sensor fair when the weather isn’t playing ball.

In another announcement, Waymo has opened up what it says is “one of the largest, richest, and most diverse self-driving datasets ever released for research.” The aim is to allow independent researchers to investigate high-quality data, with Waymo sharing the benefit if more efficient processes are developed as a result. 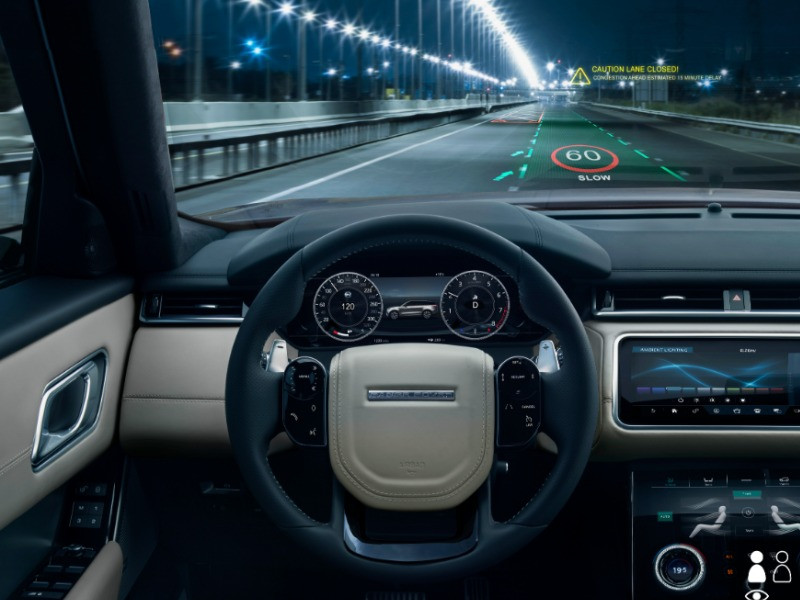 Also on the topic of developing the self-driving experience, JLR has unveiled its work on a 3D heads-up display that uses augmented reality to highlight hazards in the road. Longer term, the tech is being developed to allow passengers to stream 3D movies without the need for special specs, while the car takes care of the driving.

The display is being developed in partnership with the Centre for Advanced Photonics and Electronics (CAPE) at the University of Cambridge, and is part of JLR’s future ‘Smart Cabin’ vision that also includes the ability to monitor occupants and adjust the car interior environment to boost their mood. 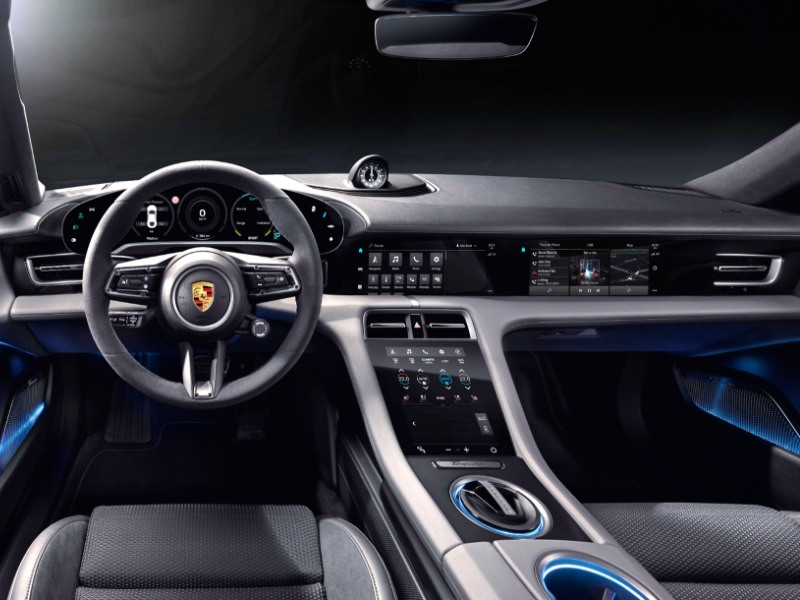 The seemingly endless Taycan tease is almost over. But before the car makes its grand debut at the Frankfurt Motor Show next month, Porsche has unveiled that the car will come with Apple Music built in, so it doesn’t need a separate phone to work, and it recently racked up 2,128 miles in a 24-hour endurance test run at Porsche Engineering’s Nardò test track in southern Italy.

It also treated us to the first pictures of the Taycan’s interior, too, showing that the car has a configurable 16.8-inch gauge pack designed to recall that of the original 1963 911. There’s also a central 10.9-inch infotainment screen, plus the option of another screen ahead of the front passenger. If that wasn’t enough screens, the HVAC is also controlled by an 8.4-inch touchscreen with haptic feedback.

One other thing Porsche confirmed is that buyers will have the option of a fully leather-free interior that features Race-Tex material made partly of recycled polyester fibers, while the floor covering uses a recycled fiber called Econyl, made using recycled fishing nets. 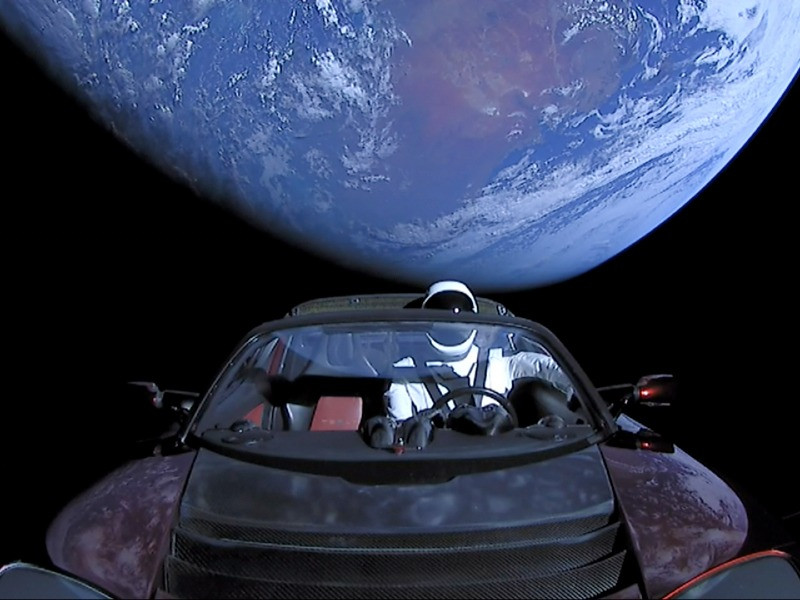 Finally, ever wondered where Elon Musk’s Tesla Roadster driven by Starman got to after he shot it into space? Well wonder no more. Visit whereisroadster.com and you can find out exactly where the Roadster is, plus other little nuggets like how far it’s travelled, what speed it’s going, and how many times over its warranty has been voided…